Procaps has extensive scientific expertise and has successfully developed over 500 formulations for both pharmaceutical and nutritional products reaching over 50 markets globally.

The manufacture of IHL-675A will take place within its GMP manufacturing processing plants that make drugs certified for prescription by doctors. 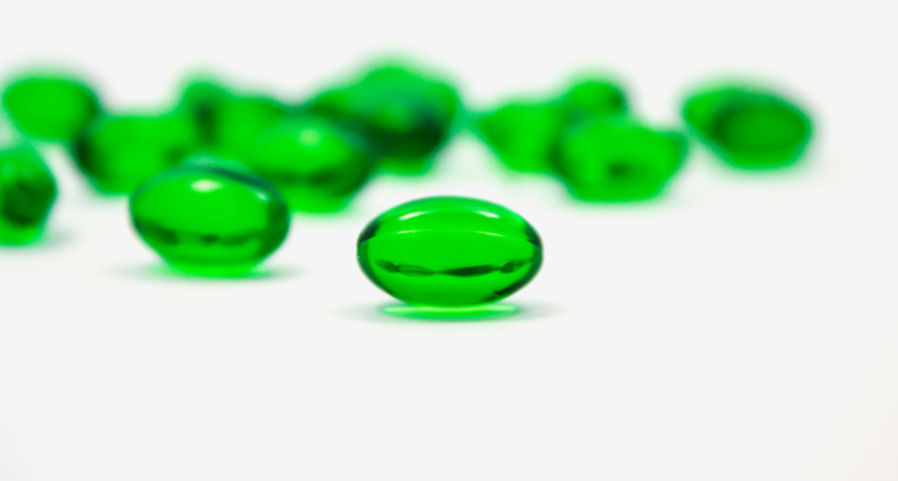 Results from an animal study in March this year demonstrated that IHL-675A has stronger anti-inflammatory properties in the treatment of rheumatoid arthritis than a widely used existing medication called Plaquenil, but with potentially reduced side effects.

Following the guidance from FDA meeting, IHL is now undertaking clinical programs to work towards submitting three new New Drug Applications for IHL-675A for lung inflammation, inflammatory bowel disease and rheumatoid arthritis, to unlock the potential of the drug candidate to become a multi-use medicine. 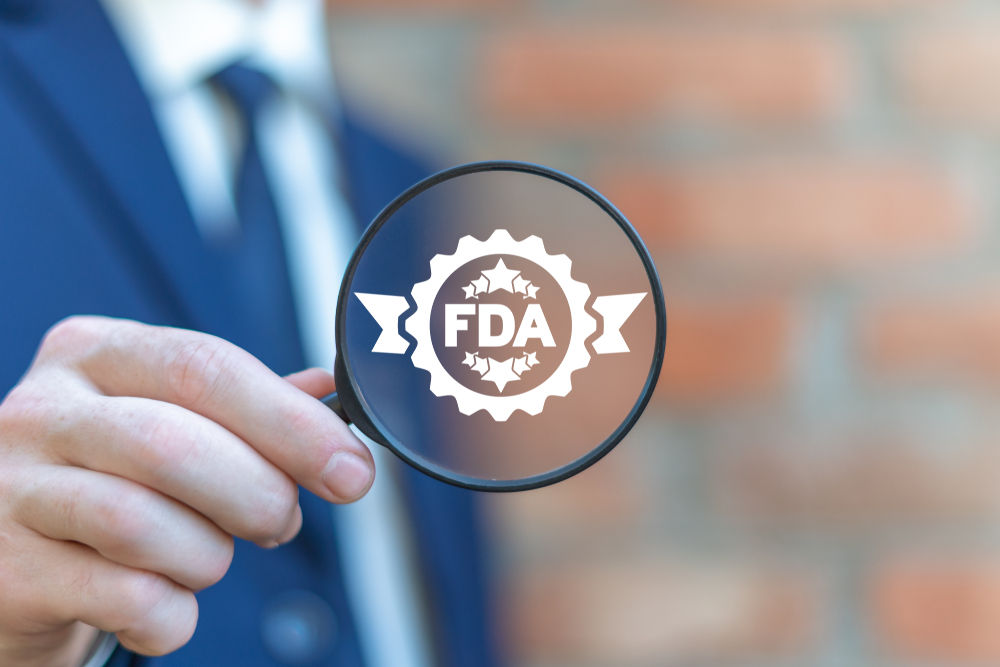 There is an established body of research evidence validating the hypothesis for the cannabinoids being used in Incannex’s chosen therapeutic areas and IHL has a strong patent filing strategy as it develops its products in conjunction with its medical advisory board of global key opinion leaders.

Further to its clinical programs, Incannex also has its Australian licenses in place to import, export and distribute medicinal cannabis products and has launched a line of EU GMP approved CBD oil products under the brand, “INCANNEX”. The INCANNEX cannabis-based oils are sold under Incannex’s product supply and distribution agreement with Cannvalate Pty Ltd, which is the largest network of cannabis medicine prescribers in Australia. 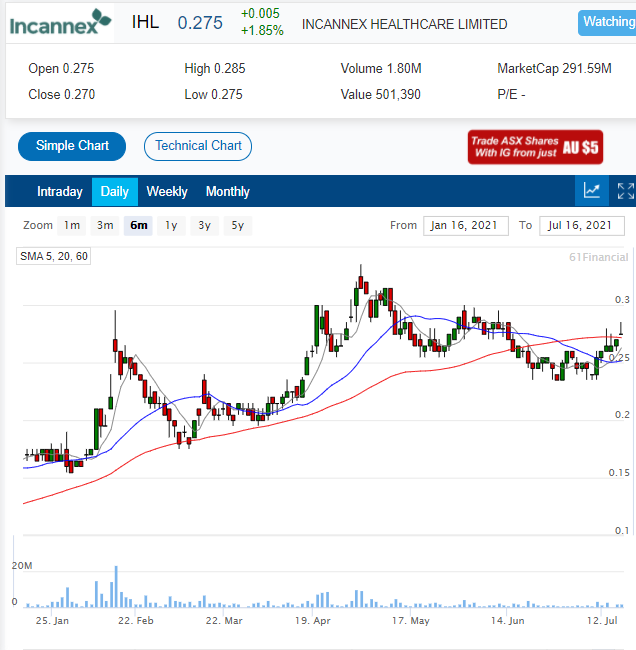