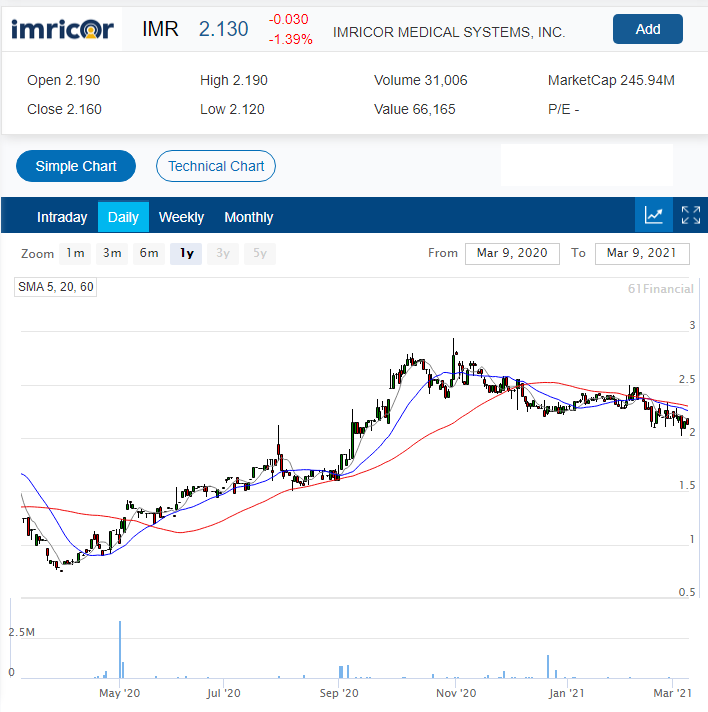 The German medical centre has signed a purchase agreement with Imricor in September 2020 to perform their ablation procedures using Imricor’s products.

While general lockdowns across Germany have been extended until 28 March, elective procedures at the Leipzig Heart Centre are no longer prohibited, according to Professor Gerhard Hindricks, Head of Electrophysiology at the Heart Centre.

This is the second time a IMR collaborative partner has announced the restart of elective procedures this quarter, following the announcement in February this year regarding surgery restriction lifted in Maastricht University Medical Centre+ in the Netherlands. 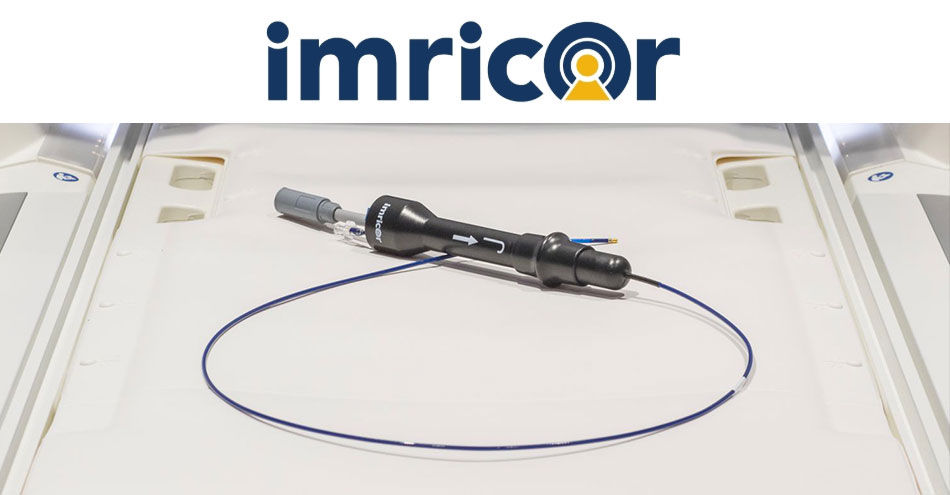 A bit intro about Imricor

Imicor is a leading developer of innovative MRI-compatible medical devices which are used to carry out MRI-guided cardiac catheter ablation procedures. Headquartered in the US, Imricor seeks to make a meaningful impact on patients, healthcare professionals, and healthcare facilities around the world by increasing the success rates and bringing down the overall costs of cardiac catheter ablation procedures.

The Vision-MR Ablation Catheter is the Company’s prime product offering, specifically designed to work under real-time MRI guidance, with the intent of enabling higher success rates along with a faster and safer treatment compared to conventional procedures using x-ray guided catheters.